We are currently open for business with no restrictions or additional regulation. Our boats are cleaned with bleach regularly to provide a safe environment for our customers. Join us to soak up some salt air and catch some fish!

At Hot Spots Charters, we offer inshore and offshore fishing trips, year around, from Pensacola Beach, Florida. Pensacola is located in the Panhandle of Florida and year after year is voted one of the most beautiful beaches in the world with our sugar white sand and emerald colored waters.

We take great pride in being Pensacola’s largest and one of the most successful fishing charter businesses from Jacksonville to New Orleans. We greatly appreciate each and every customer who has fished with us over the past sixteen years, we’ve literally watched people’s kids grow up.

Having eight full time captains and operating over a thousand fishing trips a year gives us a huge advantage over our competition. There’s no substitute for time spent on the water in the fishing charter business. Our network of information allows us to always know what’s biting when and where. 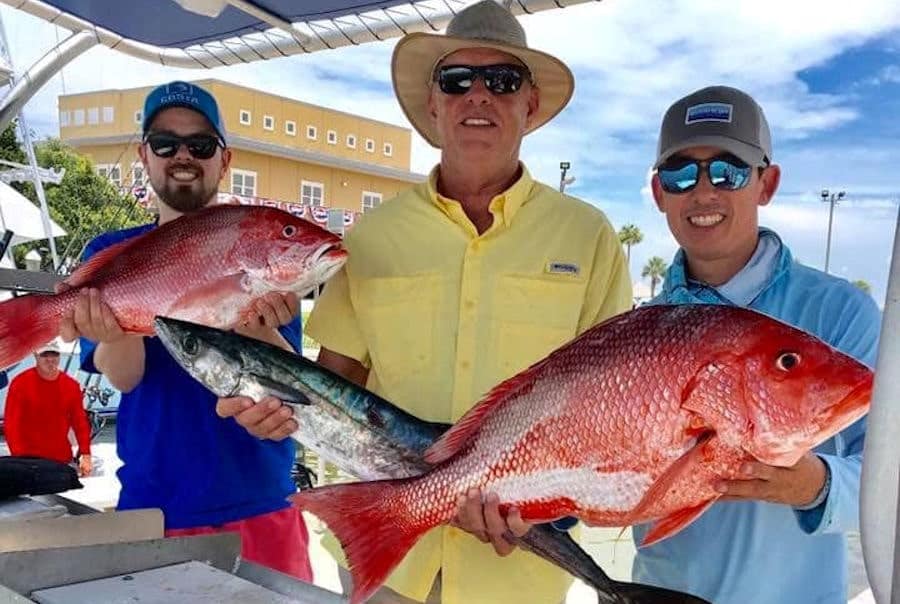 Inshore / nearshore charters are an excellent option for families or small groups of friends. They’re affordable and a great choice for anyone from an experienced angler to a first timer. On these trips you will fish in either Pensacola Bay or the Gulf of Mexico, just depending on the weather conditions.

These trips are operated on twenty-two to twenty-four-foot bay boats with only a captain. Fishing equipment, licenses, bait, ice, and fish cleaning are all included. Possible catches include speckled trout, redfish, flounder, sheepshead, mackerel, snapper, sharks, and much more.

Offshore 6-pack charters are operated on thirty-one to thirty-four-foot center console boats and you’ll fish approximately 15 to 30 miles offshore in the Gulf of Mexico on the very popular 6- and 8-hour trips. Fishing equipment, licenses, bait, ice, and fish cleaning are all included.

Possible catches on the 6- and 8-hour deep sea fishing trips include snapper, grouper, amberjack, triggerfish, mackerel, sharks, and much more. We can also coordinate larger groups on larger boats, so don’t hesitate to give us a call if you have a group larger than six people. 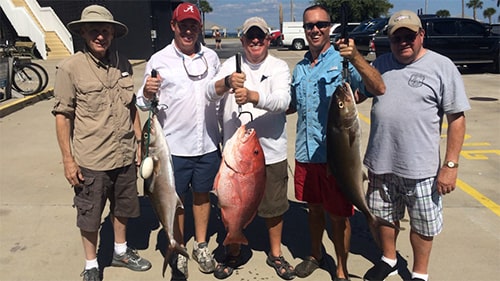 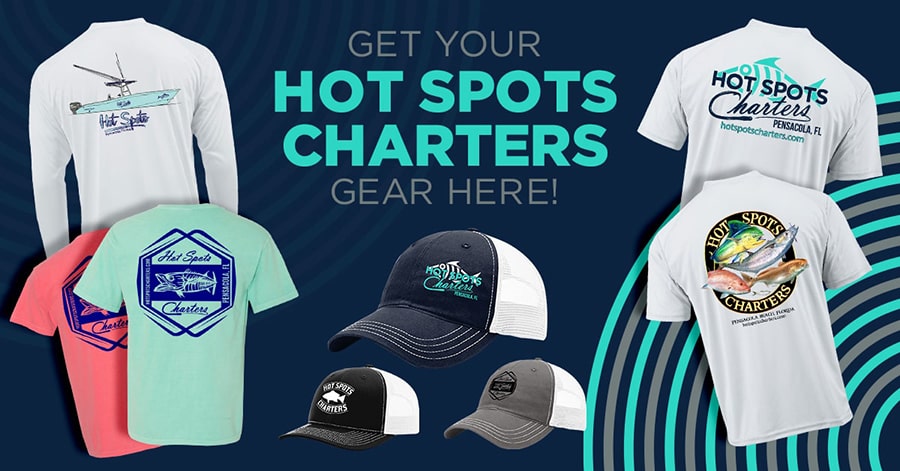 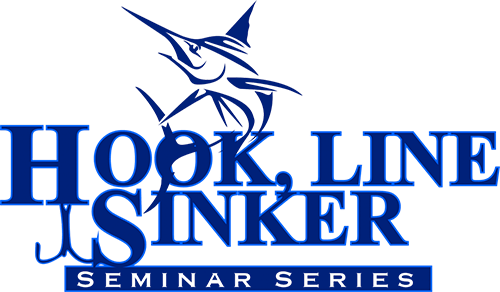 For more than 15 years, the Hook, Line, & Sinker Seminar Series, has been a staple for anglers and fisherman in the Pensacola fishing community. Each month the captains from Hot Spots Charters give a when, where, and how hour long seminar on a different fish species or type of fishing.

The seminars are held at Flounders Chowder House on Pensacola Beach at 7 p.m., typically the first Monday of each month. At 6:30 p.m. Flounders provides a free fish dinner buffet to all seminar attendees. Click here to see our current Hook, Line, & Sinker Seminar schedule. 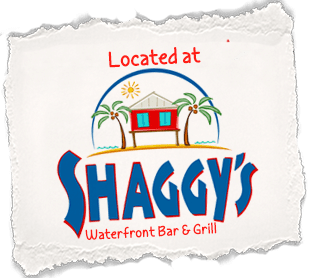 Hot Spots Charters was started in 2003 by Captain Chris Phillips. Within the first year or two he joined forces with well-known tournament fisherman Captain Matt McLeod to create the first multi-boat inshore / nearshore charter company in the Pensacola area.

Captain Chris covered fishing for the Pensacola News Journal for over 15 years including the weekly Hook, Line, & Sinker section that was a fishing report, news, and a column. This is where the “Hot Spots” name came from, that was the title of his weekly fishing report.

Today, inshore / nearshore charters are extremely popular and likely makeup about 80% of the charters operated in Pensacola, Perdido Key, and Pensacola Beach. Although back then it was fairly new to the area with only a handful of guys running charters out of small bay style boats.

Captain Matt practically single handily changed inshore / nearshore charters to what they are known as today. Back then they were true inshore charters and strictly fished for speckled trout, redfish, flounder, sheepshead, bluefish, Spanish mackerel, and other species exclusively in Pensacola Bay.

He started fishing for red snapper and gag grouper in Pensacola Bay and before long was taking his bay boat into the Gulf of Mexico in search of snapper, grouper, amberjack, triggerfish, and king mackerel. Fishing in the Gulf quickly became the new norm for Hot Spots Charters.

It didn’t take long, and other local captains began following suit and started fishing for a wider variety of species and going in the Gulf to fish. Now days bay boats have taken over the boating market for both captains and recreational fisherman and everyone fishes in the Gulf.

The business continued to grow over the years adding captain by captain, in 2010, fresh out of college Captain Tyler Massey joined the team and today, he plays a very big role in the company. With Captain Matt out of the fishing business and Captain Chris no longer running charters daily, Captain Tyler has become the leader on the water.

Another vital member of the Hot Spots crew is Clay White, who you’ll talk to when you call to book a trip. He’s the best in the business when it comes to the logistics of managing a lot of trips and helping you pick the right trip for you and your family or friends. 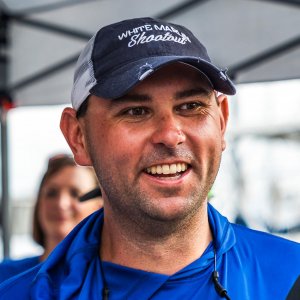 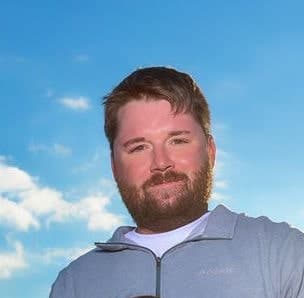 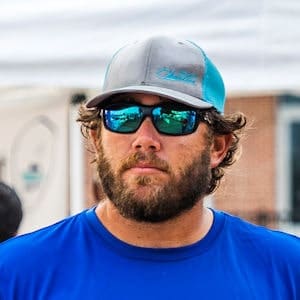 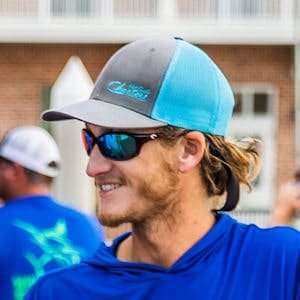 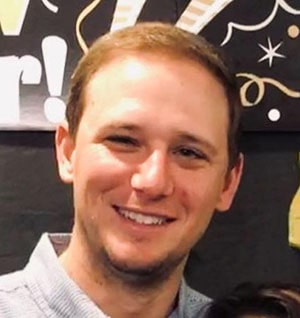 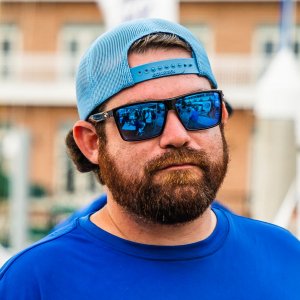 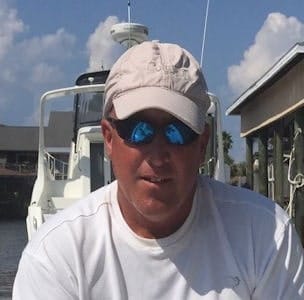 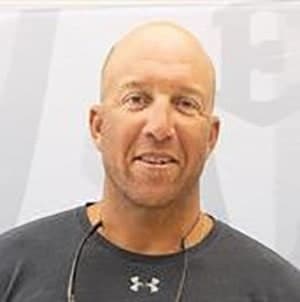 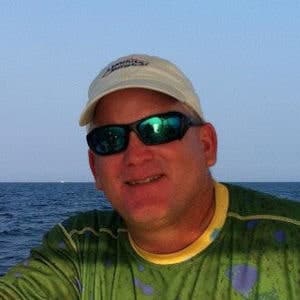 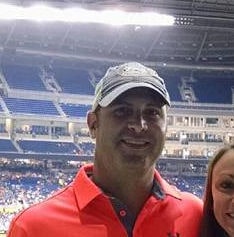 The term “fresh fish” is used way too much these days in restaurants, but at Hot Spots you can get the real thing. With catch and cook you literally walk right from the cleaning table up the stairs to Shaggy’s Bar and Grill and they will cook your catch.

A number of different restaurants in Pensacola and on Pensacola Beach offer catch and cook and it usually costs $12-$15 and includes sides such as cole slaw, french fries, and hush puppies. All you have to do is hand the waiter your ziplock bag of fish.

One cool thing about the catch and cook is that most restaurants will cook your catch a variety of ways so your family will get to enjoy fried, grilled, and blackened fish. Many of our clients find this a much better option than taking it home and sticking it in the freezer only to be thrown away months later.

Our Hot Spots Skanska Barge Shirts are in and they

Thanks @flgovrondesantis for the additional fall s

Beautiful weather and big reds with a little side

Working hard to get back in action! #hotspotschart


Error: API requests are being delayed for this account. New posts will not be retrieved.