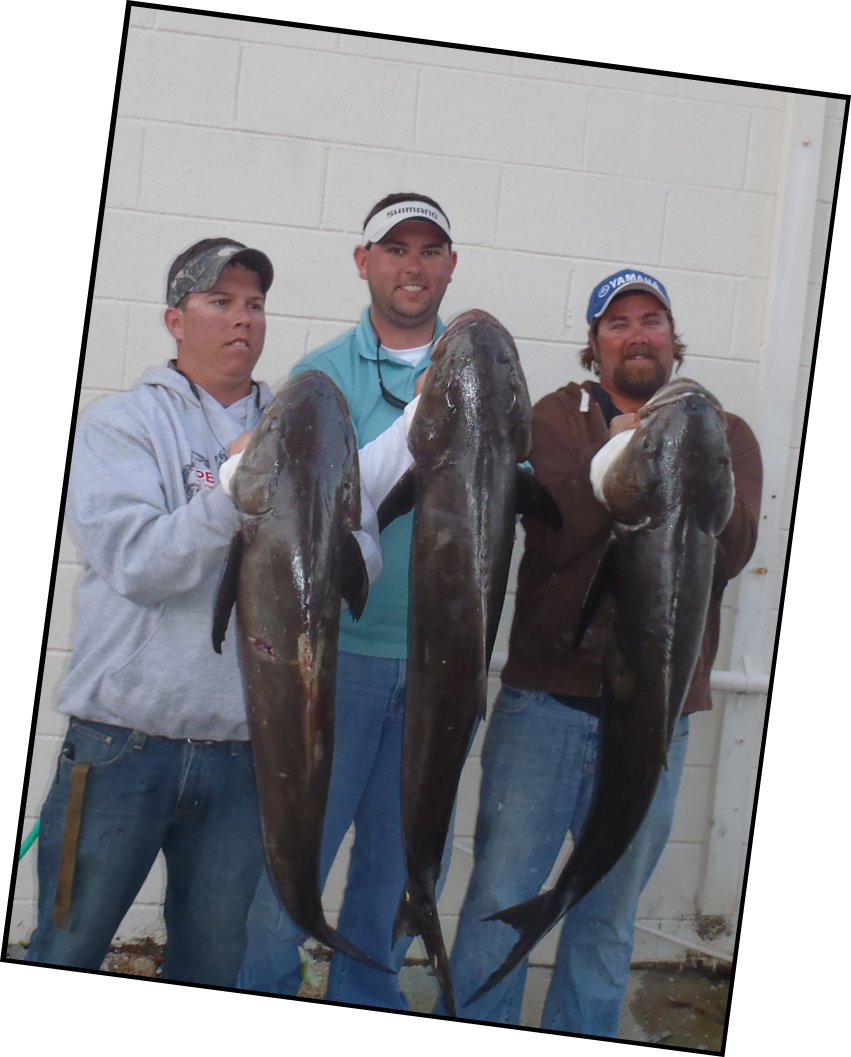 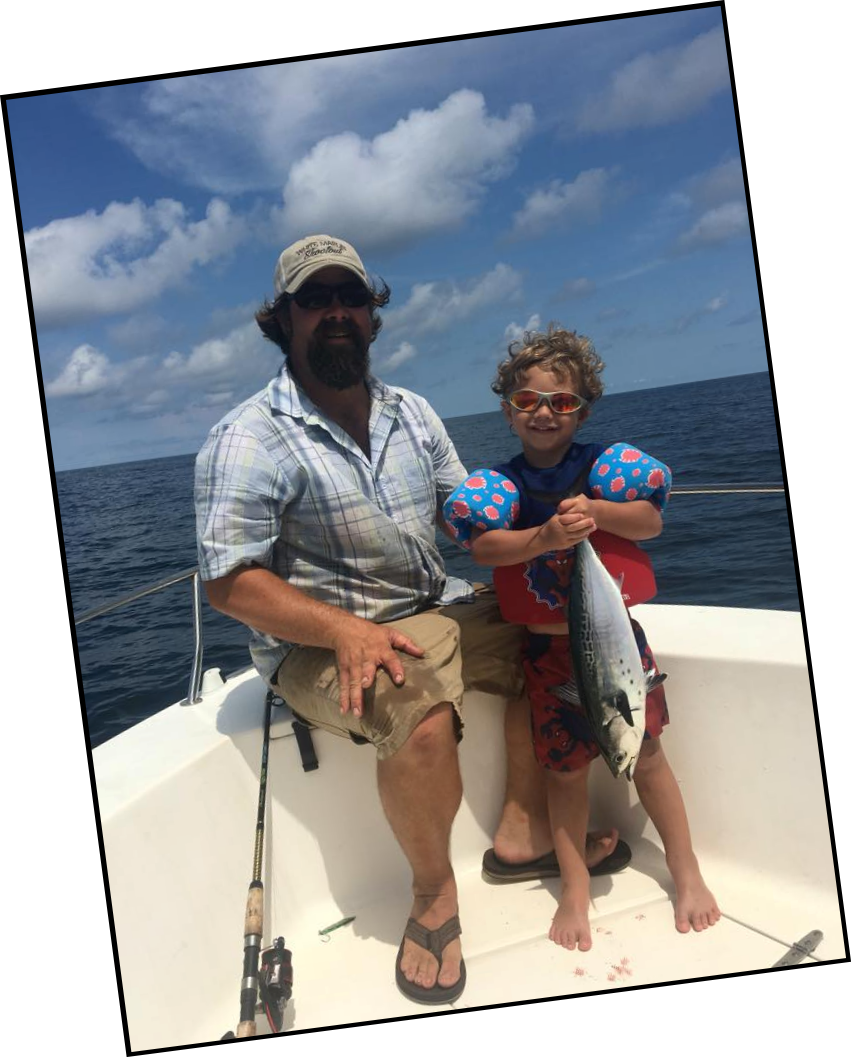 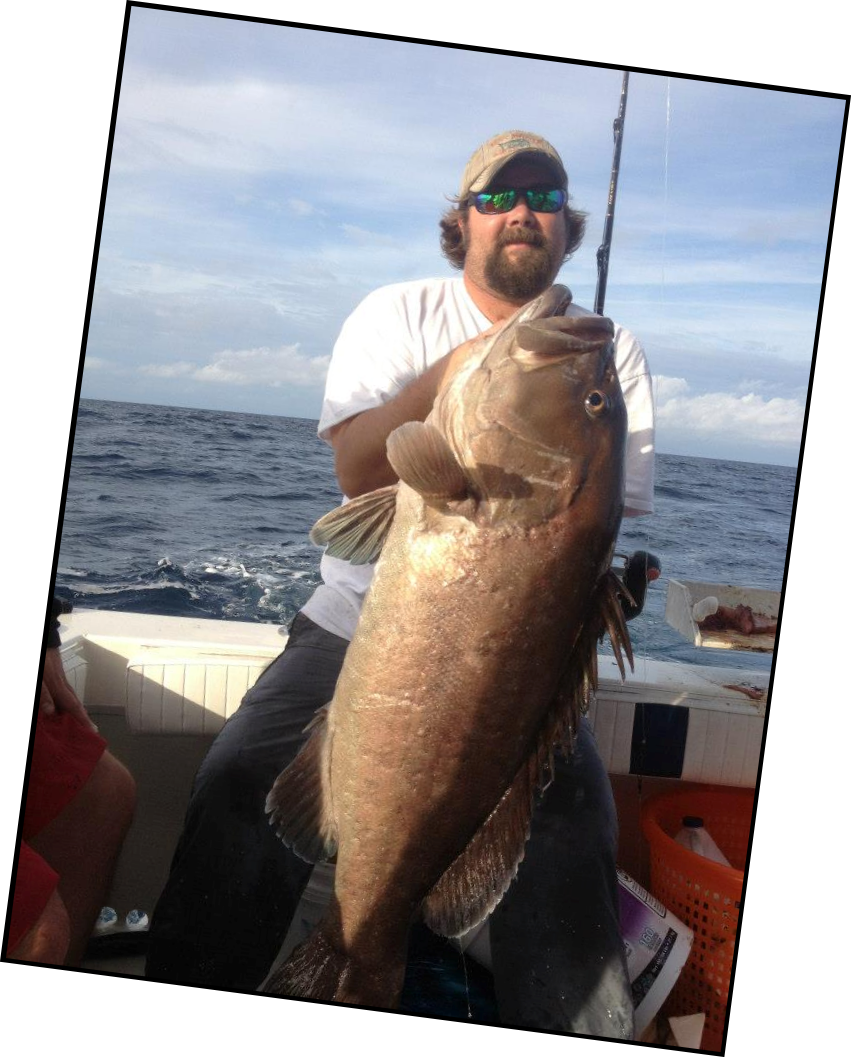 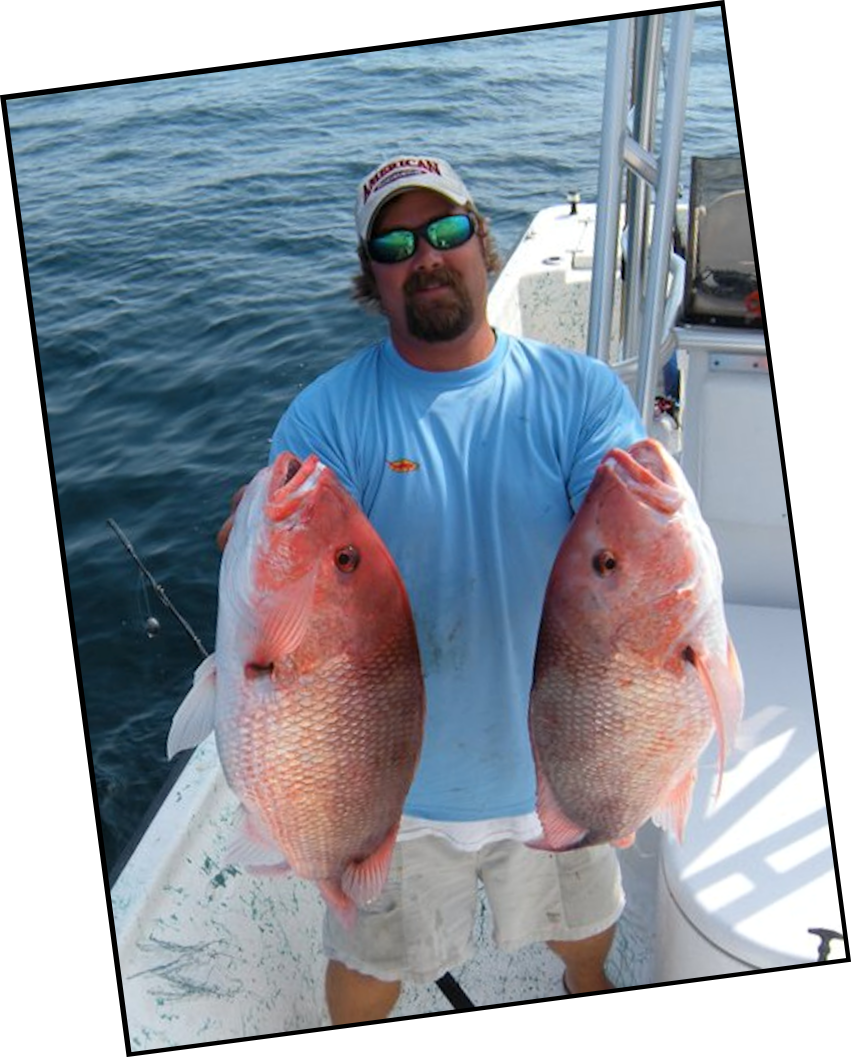 Captain Matt McLeod has made a living on the water his entire life. His first job was deck handing on an offshore charter boat during the summers when he was in high school. After his eighteenth birthday he got his captains license and soon began running fishing charters in Pensacola. He has been a professional guide, running offshore, near shore, and inshore charters for more than a decade. His charter business is Hot Spots Charters; you can check them out at www.hotspotscharters.com. He has helped develop a very successful charter business with a high customer return rate that has grown to include several boats and captains. He enjoys being on the water and sharing the fishery with his costumers.
Captain Matt also has extensive tournament experience. He fished Southern Kingfish Association tournaments for 10 years, qualifying for the National Championship every year as well as winning a division title. More recently He has fished FLW redfish tournaments for 3 years and also IFA redfish tournaments. He also regularly competes in several the local area tournaments in the northern gulf. He also currently holds an IGFA All-Tackle world record for pomfret. A pomfret is a deep water fish caught while fishing for swordfish one night. He is proud to be involved in the “Hook, Line and Sinker Seminar Series”. These seminars, located at Flounder’s Restaurant on Pensacola Beach, are once every month for the entire year. This is a very successful series that highlights one species a month delivering information, tactics and expertise to crowds of often 300+ people.
Captain Matt takes advantage of every opportunity to showcase the fishery Pensacola has to offer to every guest on his boat. Whether you are looking for a morning inshore fishing or an offshore adventure captain Matt has the experience and passion too.

Captain Matt is not running charters in 2018. 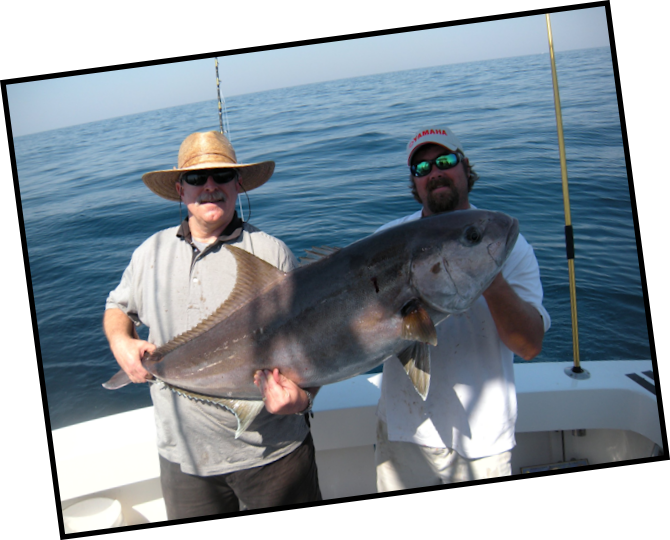 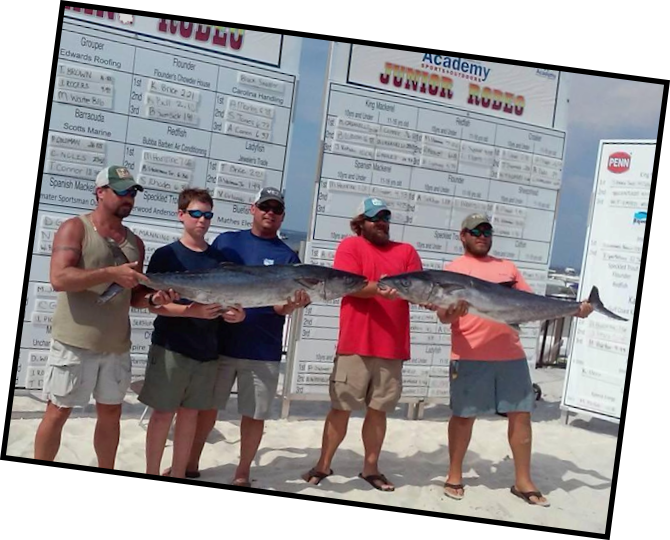