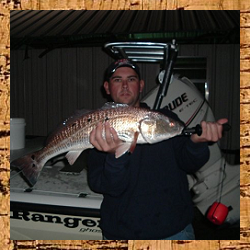 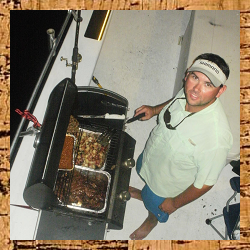 Captain Chris along with Captain Matt started Hot Spots Charters over ten years ago. Now days most of his time is spent handling the administrative side of the business instead of being on the water. Look for his section the “Hook, Line, & Sinker in the Pensacola News Journal each Thursday and try to catch his weekly live call in radio show the “ESPN Pensacola Hunting and Fishing Show” on ESPN 101.1. 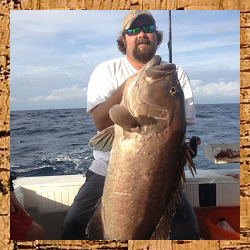 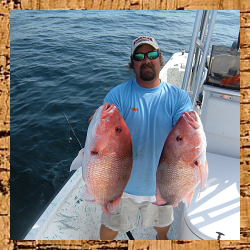 Captain Matt has bounced back and forth between inshore charters and offshore charters, but today he can be found on a big boat heading offshore. His ability to catch fish is one of the best if not the very best you’ll find in Pensacola. Captain Matt is currently the only person in Pensacola, Florida to hold an IGFA all tackle world record. You can find him each month hosting the Hook, Line, and Sinker Seminar Series on Pensacola Beach. 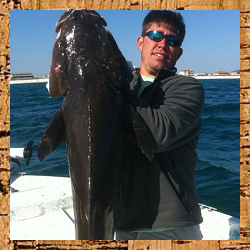 Captain Tyler was the first guide to join forces with Captain Chris and Captain Matt and is arguably the best fishing guide in Pensacola today. He is 100% full time inshore guide and fishes one day after another, often two trips a day. He has the knowledge to fish the backwaters for trout and redfish or head out into the Gulf on a fishing charter and go after snapper, grouper, sharks and mackerel when the weather allows. 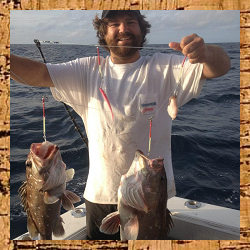 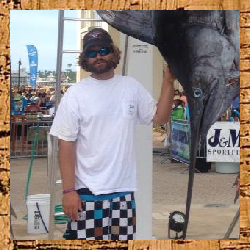 On any given summer day you may find Captain Travis running a Pensacola fishing charter or on the deck of one of Pensacola’s million dollar boats getting ready for a billfish tournament. As a teenager Captain Travis was selected as the IGFA Junior Angler of the World. For his age he has an incredible wealth of knowledge on both inshore and offshore fishing. He has been successful in both inshore and offshore tournaments. 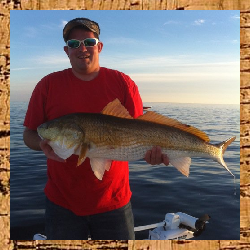 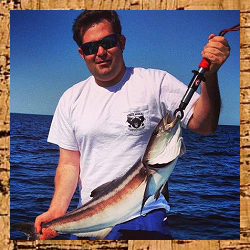 Clay plays an extremely vital role in Hot Spots Charters even though he is not a captain. He handles all bookings for Pensacola fishing charters including inshore charters, offshore charters, walkon charters, and deep sea charters for anglers fishing in Pensacola, Perdido Key, or Navarre. Clay can be found day in and day out at the office on Pensacola Beach which is where the majority of Pensacola’s charter boat fleet is docked.